You can use BasketBulk to See the best products of Iran and and “Buy WholeSale Dates” and also to know their prices.

In this article, we will introduce you to different types of Persian dates Fruit in Iran…

The table below gives a general description of the types of Iranian date models, but if you want to buy any of the types of dates in bulk, click on the link to show the sellers of this product to you.

**[Click on the linked title to see more information, and to buy any type of date in wholesale] **

In some countries (such as India) this date is more commonly known as Kimia dates. This date is cultivated in Bam city in Kerman province, for this reason it is also called Bam Mazafati date (he mentioned “MOZAFATI” among other written forms). Of course, in Iran, dates are also called Rutab Mazafati Bam

Piarom dates is one of the most tasty and delicious semi-dried dates in Iran. Piarom there is in the southern city of Iran in Hajiabad!

Maryami is considered as the most expensive dates.

Zahidi dates are found in two types of dry and wet tropical regions in Iran (Fars and Kerman provinces).

Zahedi is a dry fruit with yellow color to light brown and round in size.

Rabbi dates is a semi-dried date fruit. the date is relative sizes, black color and soft texture. this Date is productions of Sistan and Baluchestan province.

Lulu dates color are black-Brown. lulu Date is exported in two types of dried and semi-dried. Lulu Dates is cultivated in the south of Iran.

Sayer dates is cultivated in Khuzestan province. also, The Date that is called Saamaran ,Stamara, Samberun,

This Date has yellow color but the Date fruit at ripening stage is amber-colored and reddish-brown or dark–brown.

its color turns into dark brown. The date Size is about 3.5 to 4 cm. kabkab date is very sweet. this date harvesting time is September.

Kali dates are very similar to the Mazafati. The special features of Kali date are low moisture. 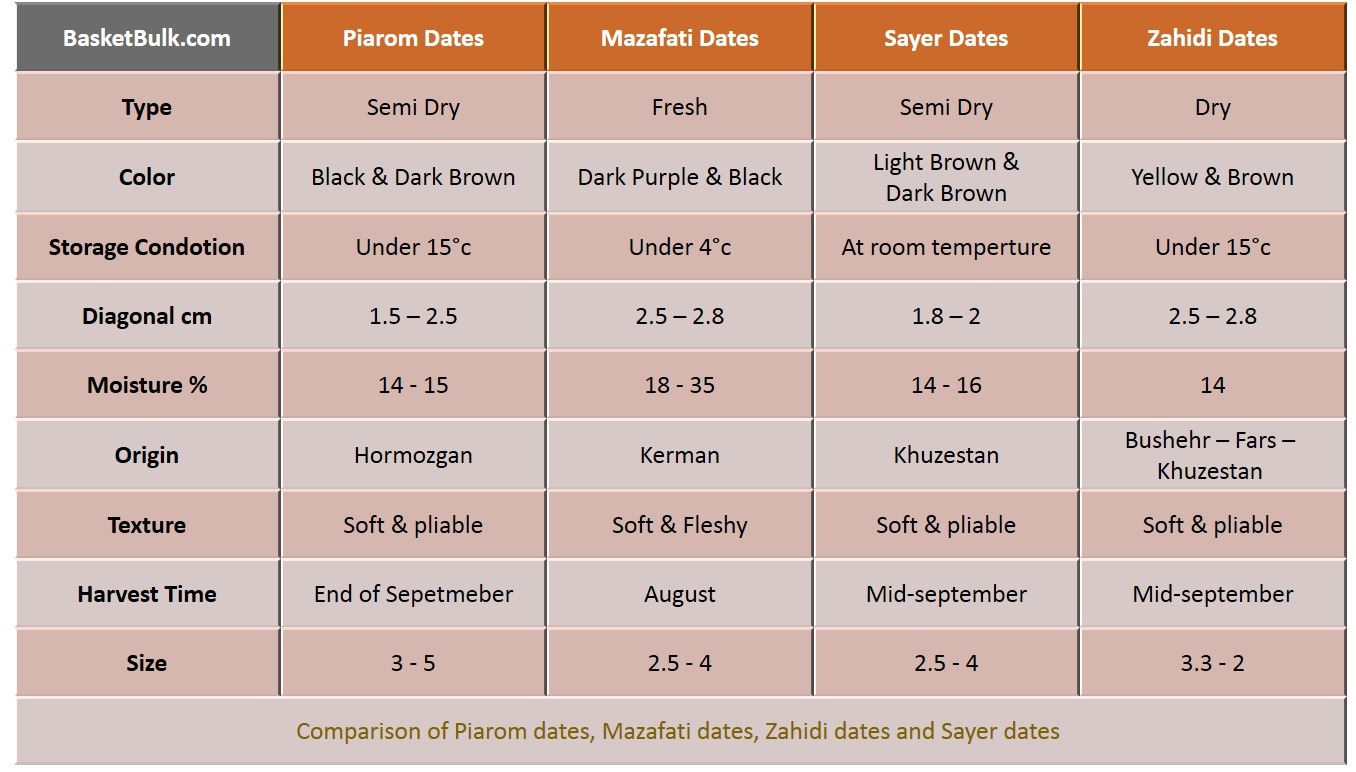 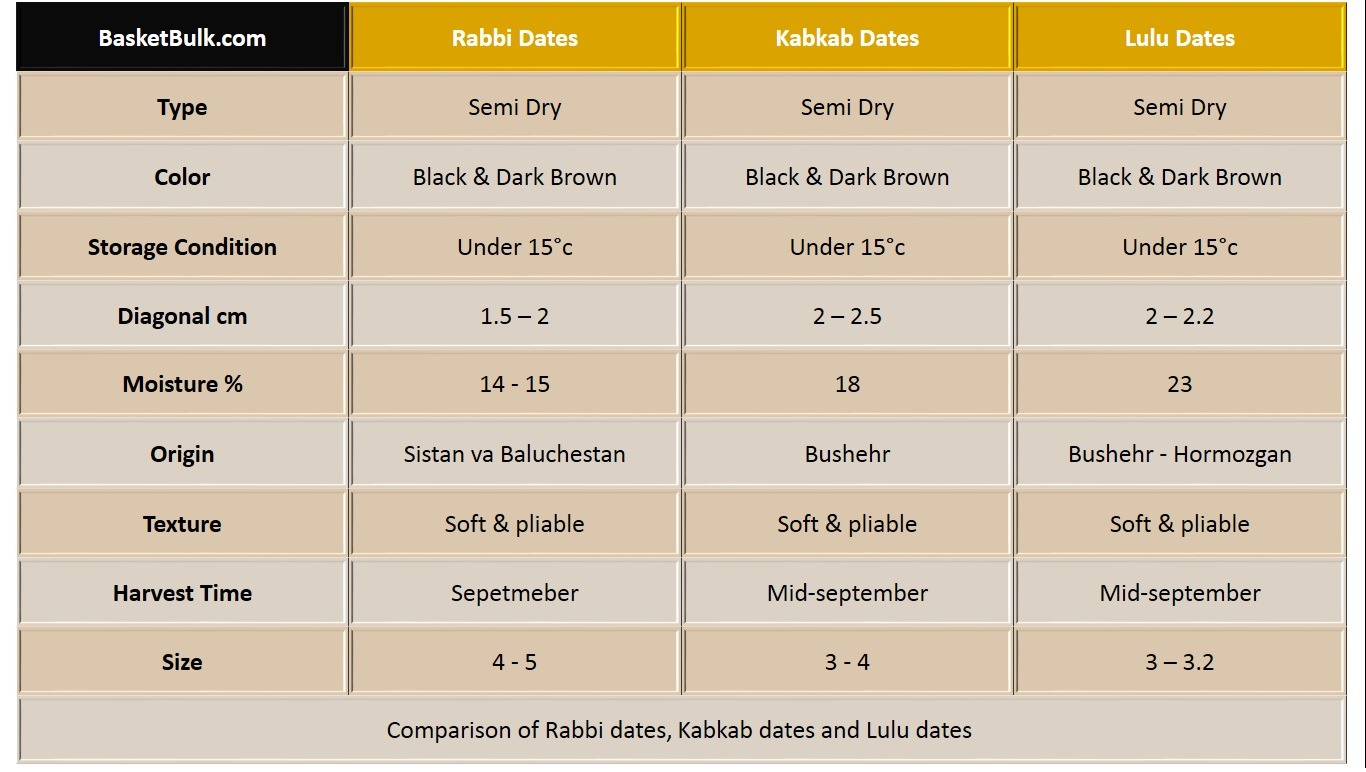 As you know, dates have wonderful benefits. (For further reading: benefits of dates) In the table below, we have summarized the Iranian dates properties and the of Iranian dates nutrition.

Chemical compounds of date fruit: In general, dates contain 25% sucrose, 50% glucose, and albumin, pectin, and water. In addition, it contains various vitamins such as vitamins A, B, C, E and some minerals. (In different types of dates, some cases are more and some are less).

Important points about date in Iran:

A: Kerman Province (Jiroft, Bam, Kohnuj, Kerman) Khuzestan, Sistan and Baluchestan, Bushehr and Hormozgan have 53% of the total area under cultivation and 3,2% of the country’s total production.

B: Provinces of Isfahan, Ilam, Fars, Khorasan, Semnan, Yazd, Kermanshah and other provinces have 47% of total cultivated area and 3.1% of total date production in the country.

Ups and downs of production and export of Dates Fruit in Iran:

Manufacturing cities in the province

Area under cultivation and cultivated varieties in the province

Import dates from iran: Dates are imported from Iran at high tonnage each year. One of the world’s largest date producers is Iran. Iran has unique date for export to different countries. 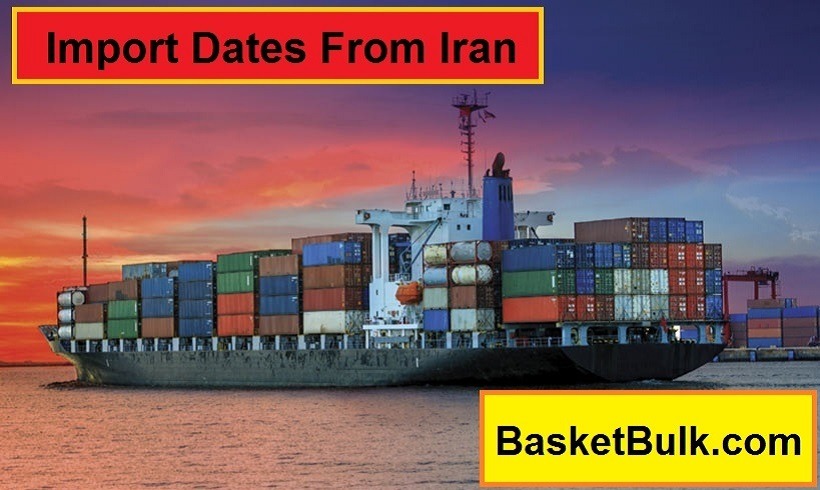 Dates importing countries buy a lot of dates from Iran every year. The reason for the attractiveness of Iranian dates is high quality, reasonable price and different packaging.

How to Import Iranian dates? 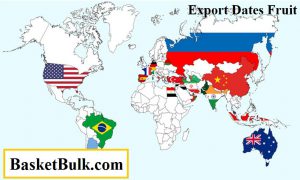 What is the most expensive datefruit in Iran?

Piarom Date Is most expensive date in iran

Are Iranian dates safe to eat?

How many dates types are there in Iran?

There are more than 50 types of dates in Iran. Some are dry and some are fresh!

What are the Iranian dates types ?

What are the iranian dry dates?

What is the best of iranian dates?

It depends on your taste, but Piarom dates are one of the best types of dates in Iran.

Are Persian dates good for you?

Dates are high in potassium, which is an electrolyte the body needs for good heart health. Potassium also helps to build muscle and proteins in the body. Great for substitutions. (source: medicalnewstoday.com)

What are Iranian dates called?

The most common and popular types of date in Iran such as mazafati, zahedi, piyarom, and kabkab were introduced. Also, the popular kinds of date-based products such as date-pilaf, egg-date, and date-pastry were documented. Additionally, the cultural and social aspects of these foods were considered. (source: sciencedirect.com)

The date is the one thing you can find in every southern Iranian house. They use it in many different ways. They bake a special kind of bread out of it, they also make desserts such as Ranginak or Halva with dates. (source: persianfoodtours.com)

How do Iranians eat their dates?

Dates are classified as a laxative food. This is why dates are consumed by people suffering from constipation. In order to achieve laxative effect of dates, you should soak them in water over night. Then, eat the soaked dates in the morning to gain the most optimal results. (source: origiran.com)

No votes so far! Be the first to rate this post.